What Is A Philosophical Belief In The Workplace? 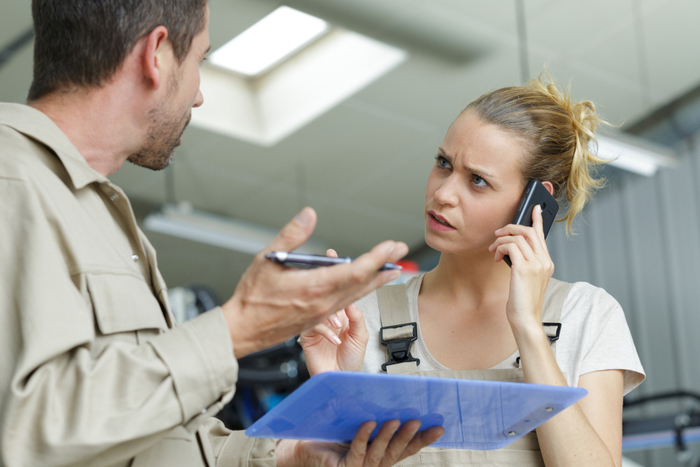 For a belief to be protected under the Equality Act 2010, it must meet a series of tests which are:

Humanism, pacifism and atheism are all examples of widespread philosophical beliefs that are frequently encountered in the workplace and as such, it is the employer’s duty to ensure employees are not discriminated against because of their religion or belief. Employment tribunals have also found that beliefs on anti-fox hunting, climate change and a belief in democratic socialism intrinsic in the values of the Labour party are all capable of being protected as philosophical beliefs. The courts have now decided that veganism should be included too.

Employers should also take note of a case by Ms Gray, who was dismissed by the luxury handbag company Mulberry. She argued that she had been discriminated by her philosophical belief in the sanctity of copyright law. She lost the case as the tribunal did not accept that Ms Gray held that belief as any ‘sort of philosophical touchstone of her life’. However, and perhaps more significantly, it did find:

So, while Ms Gray’s belief in the sanctity of copyright law satisfied part of the test for whether a belief was a philosophical belief under the Equality Act 2010, the Employment Tribunal did not consider that she held the belief with ‘sufficient cogency, seriousness, cohesion and importance’. Similarly, Mr Casamijana’s case went far beyond his dietary beliefs and even touches on his reticence to take a bus because of a potential danger to animals.

This case reinforces the point that how genuine someone’s belief is and how much of an impact it has on aspects of the life they lead is important in determining whether a belief is capable of protection. However, both the Casamitjana and Gray’s cases do not mean if someone holds a philosophical belief, they can voice it with impunity – a protected belief may be expressed unacceptable, for example, by promoting those beliefs at work, or by conflicting with other rights. Further, the holding of certain beliefs may be incompatible with certain roles.

What these developments do highlight is that employers need to pause and consider the potential legal consequences before taking action against a person on certain grounds because it may constitute discrimination on the grounds of belief, contrary to the Equality Act 2010. Furthermore, employers should:

Contact Coppice HR on 07814 008478 or using paul@coppicehr.com to discuss this and other HR matters. Remember that ‘You Do The Business, We Do The HR’.